Larson Companies is very focused on philanthropy, contributing financially as well as generously giving of time and expertise to various charities and foundations. Over the years, Larson Companies, its Principals and Associates have given millions of dollars to organizations in the communities they serve.

At Larson Companies, we adhere to the following pillars of our Vision: Commit to Excellence. Consistent Execution of Standards. Recognize Potential. Reward Accomplishments. Challenge Ideas and Support Decisions. Promote a Culture of Trust and Respect. Hold Ourselves and Each Other Accountable. Passionately Guard Who Plays on our Team. Have Fun. Richard D. Larson, Principal, is founder and Chairman of Larson Companies. He is a graduate of St. Olaf College in Northfield, Minnesota and has been a business leader in the Eau Claire Wisconsin area since the early 1960’s. He founded Northwest Fabrics, Inc. in 1963 and by 1978 had expanded the company to include 70 stores. Mr. Larson is Chairman and Co-owner of Keystone Corporation, and 900-plus acre commercial and residential development in Eau Claire, Wisconsin. He also owns individually in partnership with family members, and through corporate interests, shopping centers, apartment complexes, raw land development companies, office buildings and warehouse facilities in the Midwest.  He actively served on the Board of Directors for many community oriented organizations, such as Luther Hospital, Boy Scouts of America, Eau Claire, Area Industrial Development Corporation, Eau Claire Regional Arts Council, University of Wisconsin Foundation and YMCA. 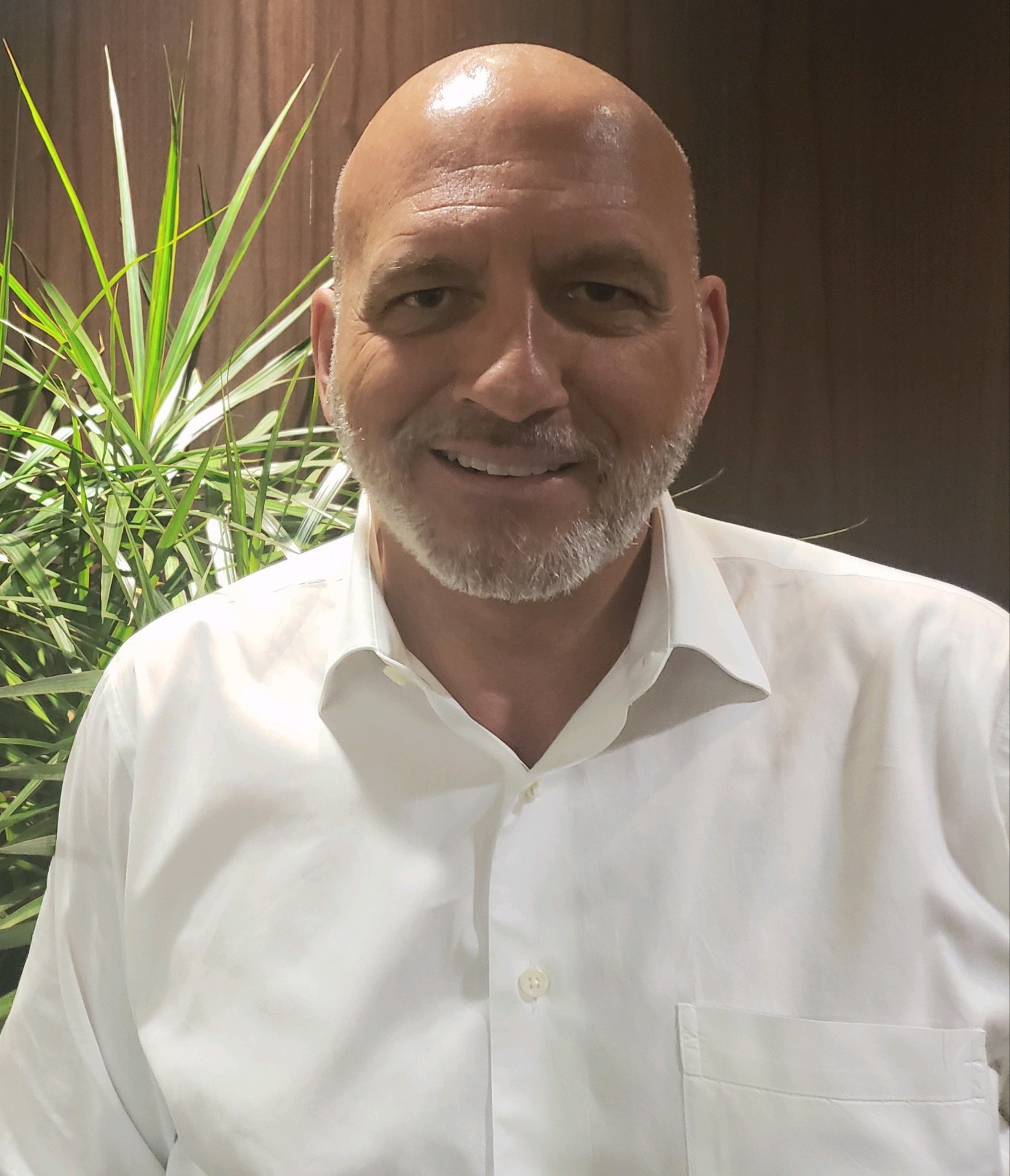 Thomas G. Larson is the President/Principal of Larson Management, Inc. and related entities. He is responsible for all divisions within Larson Companies, including over $50 million in annual revenue, full balance sheet accountability and over 500 employees. Mr. Larson is involved in the ownership and management of hospitality properties, shopping centers, apartment complexes, office buildings, warehouse facilities and raw land development companies in the Upper Midwest. He also participates as a seated member of a variety of local and regional Committees and Boards of Directors. Prior to joining Larson Management, Inc., Mr. Larson was an Investment Officer and Analyst with R.W. Baird Co. Inc, a Milwaukee Wisconsin based investment banking firm. A native of Wisconsin, he attended Montana State University and the University of Wisconsin at Eau Claire.

OUR STORY, OUR HISTORY: "To Know What a Company Is, You Indeed Need Know Where a Company Has Been."

1978 - Eau Claire’s 900 acre Bullis Farm is purchased. Later, a partnership with Ayres Associates is formed to create Keystone Corporation, which continues today as the developer of the area that includes the Oakwood Mall and Oakwood Hills in Eau Claire, Wisconsin

1996 - TallyHo Restaurant and Bar is converted to Colbys Grill and Holiday Inn Express in Onalaska, WI is opened

1997 - Wisconsin Bistros is formed & Larson Companies becomes the Charter Franchisee of The Microtel Brand, which open properties in Onalaska, WI and Rochester, MN

1999 - Thomas Larson, President of Larson Investments, LLC, named Microtel Inn & Suites Franchisee of the Year (Larson earns the award again in 2002 along with Developer of the Year award)

2007 - Holiday Inn Express and Suites in Chippewa Falls, WI is opened and TGI Friday's in Eau Claire, WI is acquired

Begin the process of making your vision a reality.
We are dedicated to exceeding all expectations for Every Guest, Partner, Investor and Team member.